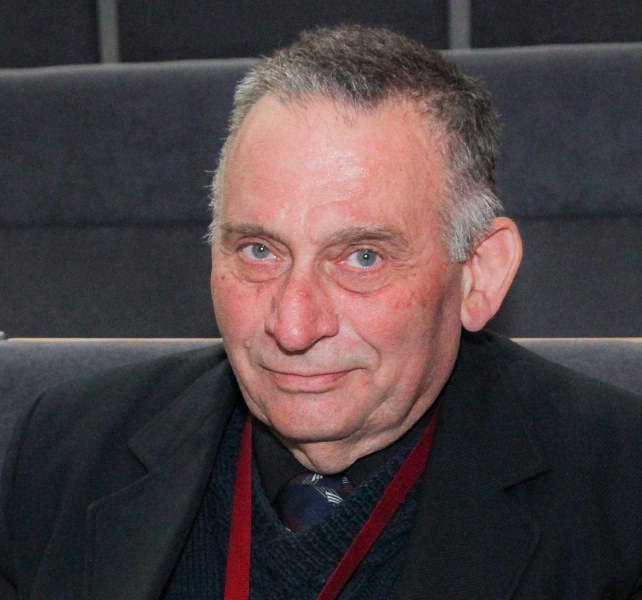 Jan B. Obrębski is an outstanding Polish scientist whose main area of activity is civil engineering, and in particular: structural mechanics, strength of materials, mechanics of thin-walled bars, computational methods (including development of original computer algorithms and software) and lightweight structures in civil engineering.

He graduated from Warsaw Polytechnic in 1965. After several years of work in the construction industry he took his doctoral studies at the Institute of Fundamental Technological Research of Polish Academy of Sciences, completed by obtaining the Doctor's degree in 1972. In the same year, he started working at the Faculty of Civil Engineering at the Warsaw University of Technology, which lasted until 2011. In 1981 he obtained a habilitation, and the title of professor in 1996. Since 2006 he was employed as a full professor at this university. He was the vice director and director of the Institute of Structural Mechanics and the head of Didactic Team for Strength of Materials at the Faculty of Civil Engineering. In addition to work at his alma mater, he also lectured at the University of Warmia and Mazury in Olsztyn, and also worked at the Building Research Institute in Warsaw as a consultant and professor.

The greatest scientific and research achievements of Professor Obrębski include:

He is the author of nearly three hundred publications, including four books. He supervised six doctoral theses.

Professor Jan B. Obrębski is a member of many professional associations:

He is also a member of Editorial Boards of international professional journals:

Jan B. Obrębski was a member of several dozen of scientific committees of national, foreign and international conferences in the field of mechanics, computer methods and civil engineering. He delivered numerous invited lectures at the international conferences. He was also active as a structural engineer running project activities and in 1997 he founded the publishing house “MICRO-PUBLISHER C.P. Jan B. Obrębski W.N. + S.B.”

He is a founder of the Polish Chapter of the IASS in 1996. For over twenty years he was the organizer and editor of the Proceedings of international conference "Lightweight Structures in Civil Engineering", which he continues to actively support. He contributed greatly to the popularization of the activities of the International Association for Shell and Spatial Structures (IASS) in Poland and to the integration of the scientific community around the idea of lightweight spatial structures. 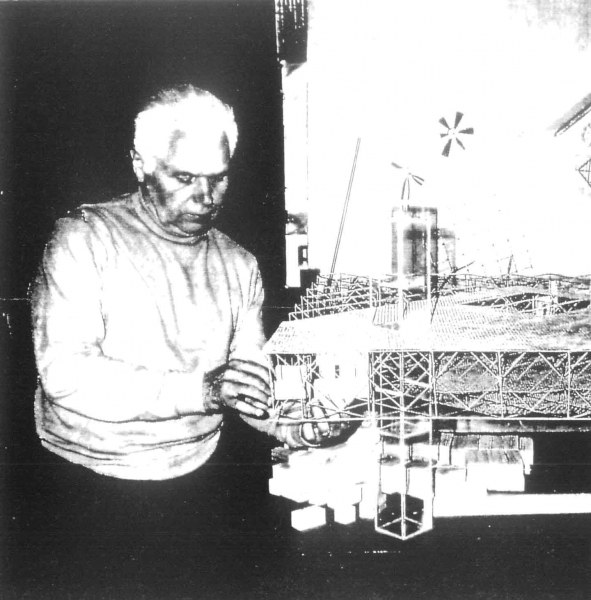 The short text below presents the person of Professor Stephane Du Chateau, His short biography and professional achievements. The wider information is given in the LSCE 2004 book [1]. There, are shown some photos made during His stay on International Conference LSCE 1995 in Warsaw 25-29.09.1995, too. Moreover, are quoted some examples of spatial bar systems and structures designed by Him: Unibat, Pyramitec, Tridimatec, Spherobat, made from wood, bamboo, and steel.

Great grandfather of Stephane Du Schateau – Pierre Du Chateau after Napoleon campaign 1812 found refuge and aid in one of Poland’s manor houses. There was married to Pole – Miss Anna Pawłowska. and stay in Poland. After years, Stephane Pierre Du Chateau was born in Solwyczegodzk on Syberia on August 30, 1908. After amnesty for His father, He was coming back to Hrubieszów. Poland.

He becomes the education in grammar school in Hrubieszów and Lublin. In 1930 starts studies at the Department of Architecture of the Lvov University of Technology. During the studies commenced his professional carrier. Unfortunately He did not manage to graduate prior to the outbreak of the war. He was enlisted to army on 23 August, 1939 and took part in September Campaign. Next, across Hungary and through Yugoslavia and Italy reach France on 18.12.1939. There is enclosed as the commanding officer of platoon to the II Division of the Polish Army in Partenay. In the spring of 1940 was fighting on the north-eastern border of France. On 1.07.1940 is taken prisoner by the Germans. Up to March 1945 is in Hoyeswerda Oflag IV D. There was certain possibility to professional training. After the war, is continuing His specialization in Urban Planning Institute of the University of Paris. There He become title “compositeur des plans d’urbanisme”. In 1947 He got diploma of the School of Architecture of the Polish University College in London.

In period 1945-49 is engaged by Marc Briaud de Laujardiè Bureau. In 1949 takes the post of technical director of the “Tubétal” Tubular Construction Company. In 1953 he found own architectural and structural consulting office in Paris. In this year he receives French citizenship. He marries a Polish architect Krystyna Anna Szeronos.

Since 1967, He has been a teacher at the Department of Architecture of Parysian L’Ecole des Beaux Art and later at the Unité Pedagogique d’Architecture in Paris and also abroad in Montreal.Canada (1976). Numerous his exhibitions were worldwide, including Poland (1972-1995). Stephane du Chateau become degree of Doctor honoris causa of Surrey University, UK 1971 and many other honours in Mexico, Paris and Warsaw.

Stephane Du Chateau was the member of Advisory Panel of LSCE 1995 held on Warsaw University of Technology. Moreover, he presents own exhibition of designed by himself structures and had have a general lecture. 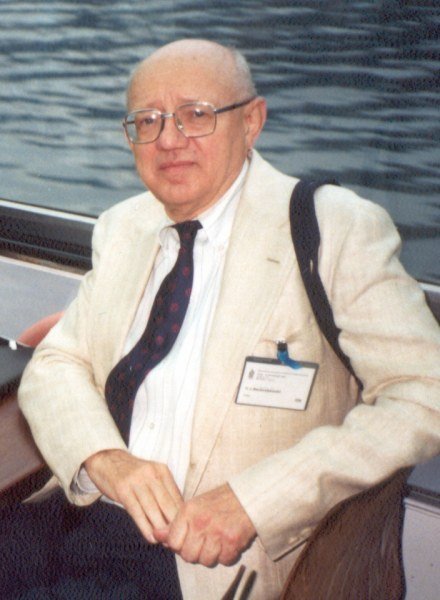 Romuald Tarczewski graduated from Faculty of Civil Engineering of the Wroclaw Polytechnic in 1984. After several years of work as a building site manager in the construction industry he started working at the Miastoprojekt Design Office in Wroclaw, passing all levels of his professional career up to the structural design team leader. In 1992 he started working at the Structural Department of the Faculty of Architecture at the Wroclaw University of Technology, being its head in years 2007-08 and 2010-12. He obtained his Doctor's degree in 2005 and habilitation in 2012. Since 2013 until now he is a Professor at the Division of Environmental Development at the Faculty of Architecture at Wroclaw University of Technology.

His research interests include: structural architecture, lightweight spatial structures, membrane and inflated structures, structural topology. He is authored and co-authored of about one hundred and forty publications on international scale. He participated in numerous international research projects.

Romuald Tarczewski is a member of many professional associations:

Since 2011 he served as Secretary, and from 2014 until now – Chair of the Permanent Committee of the Polish Chapters of the IASS. He was a member of several scientific committees of international conferences, often delivering invited lectures. He also has been reviewer for the International Journal of Space Structures (London) and several national journals. Since 2009 he has been reviewer for the IASS International “Hangai Prize” contest (University of Tokyo) and since 2016 is the Chair of the International Committee of the IASS Tsuboi Award.

Romuald Tarczewski is an active engineer whose works include a number of designed and realized buildings and engineering constructions.

Please send us a A TWO or FOUR PAGE ABSTRACT in accordance with template and guidelines for Authors placed in the DOWNLOAD section.

It is also possible to register without submitting a paper.
Register for the upcoming Conference

Please be sure to add the note in title of transfer:
"LSCE'22 - Participant first and last name"

If you have any questions or need further information, please don’t hesitate to contact us.